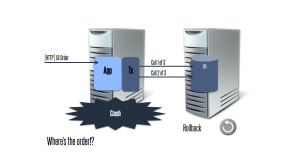 Consider a classical application approach where clients invoke remote procedure calls on the server. Now, what happens to the initiating request when a crash occurs? For example when the IIS App pool recycles or a connection has been refused by the remote host when too many transactions are waiting to time out. The initiating request is lost or if you are lucky somewhere present as cryptic information in a log file. 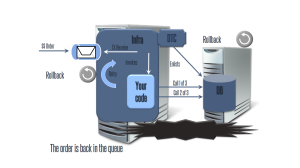 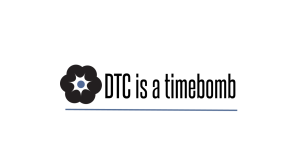 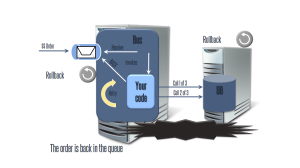 In the next post we cover more messaging patterns.