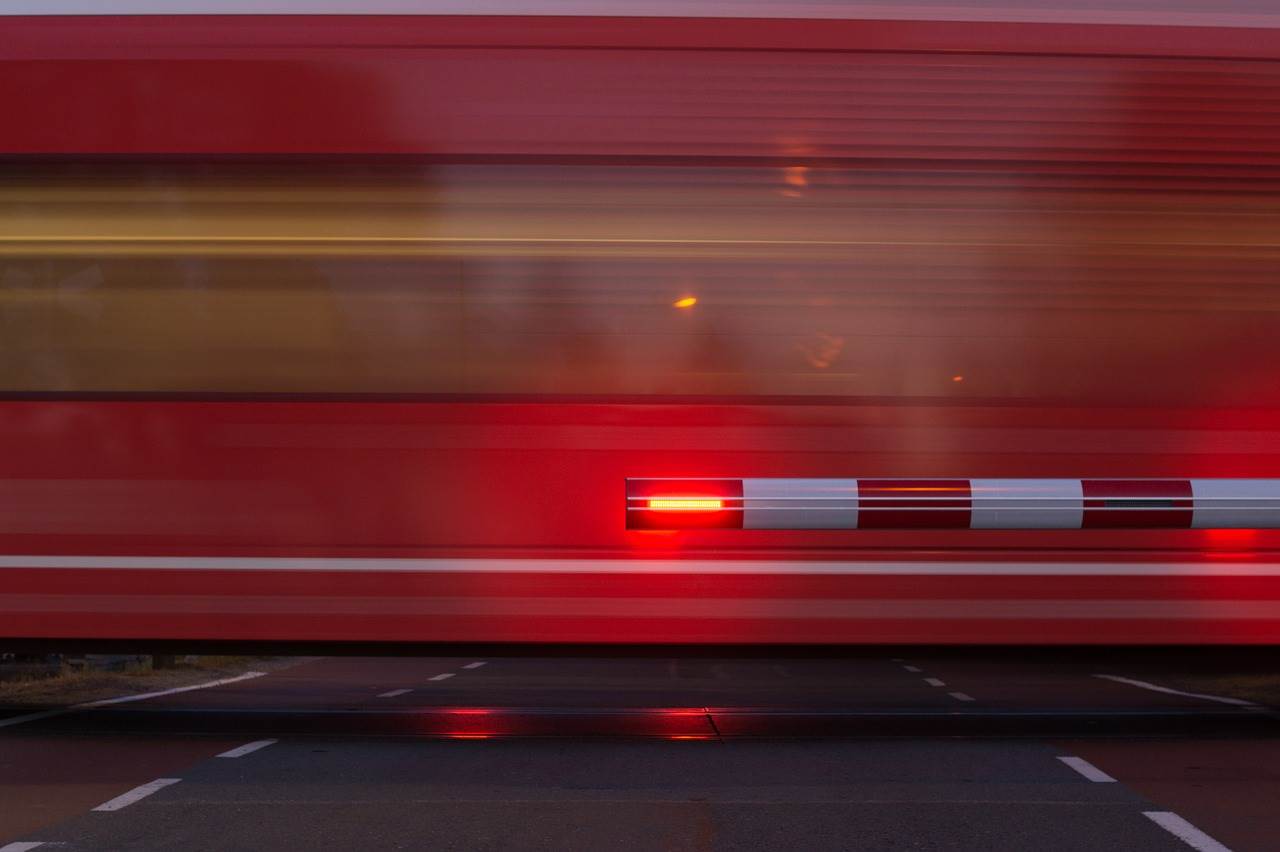 In the code shown in the Push It post I simplified the synchronisation primitive and called it syncEvent. In reality, the code uses a TaskCompletionSource for synchronisation.

Whenever the batch size is reached the component tries to set the task completion source into the completed state. It is crucial to use the TrySetResult method since it is possible that the timer loop will try to complete it at the same time, due to the push interval being reached. Using SetResult in Push would result in exceptions bubbling up to the caller of Push in that case.

In the next installement, I’m going to talk about the completion method of the MPCC.